I’m a bit of a history buff, and I tend to gravitate towards the unusual and bizarre stories that surround the traditional historic events. Often the “history of the weird” contains valuable lessons about human behavior, and I am eager to learn from them – literally or metaphorically. One of my favorite stories during World War II is about the British contingency plan to disseminate anthrax into Germany, causing the deaths of millions of German citizens (not just Nazi soldiers). It was called Operation Vegetarian, and was only drawn up because Churchill feared a German anthrax attack on the United Kingdom and wanted a response plan. The operation involved dropping infected linseed cakes onto the fields of Germany. These cakes, laced with anthrax, would be eaten by the cattle, which would then be consumed by the German people. Those who did not perish from the anthrax would probably starve because the cattle population would be wiped out as well, causing a massive food shortage. In 1942 the British tested their theory by dropping cakes on Gruinard Island, just off the coast of Scotland. The plan worked so well that the island remained quarantined until 1990. Fortunately, the British never had to implement the operation and millions of German women and children survived. Five million infected linseed cakes were supposedly destroyed shortly after the end of the war (activate conspiracy theories here).

My lesson from this is not about the attack, as dastardly brilliant as it was. I started thinking about the cattle. Linseed cakes are the solid mass which remains when oil is expressed from flaxseed. They are commonly used as concentrated feed for livestock.

As I watch cable news or browse the Internet, I realize I am being fed linseed cakes – concentrated leftovers after the substance has been removed. Are they infected? You bet they are.

We are definitely treated like cattle by the media, Silicon Valley, and other content providers who package up little content cakes and feed it to the herd. I’m OK with that – it is their job. Everybody says they want more positive news stories but in reality, car crashes and political scandals get much better ratings. They purposely infect the news “feed” because getting us worked up results in a financial gain for them. They essentially trade on fear. Our brains are not designed to seek happiness – they only seek survival. Feel-good stories do not grab our attention like danger, disaster and tragedy does.

If I want to avoid the trap, I have to purposely feed my mind a nutrition rich diet of helpful positive messages. The late Jim Rohn calls it “bread for the head”. But it is so difficult to block out the negative. Like cattle, throw a cake in front of us, and we are going to consume it. For me – I’m embarking on a low information diet. I will limit my intake and just play catch-up on what I do need to know. My filters are up – I’m setting up RSS feeds and news aggregators. I don’t know if I can successfully follow the advice of Mahatma Gandhi, who famously stated “I will not let anyone walk through my mind with their dirty feet.” I’m sure I will still fall for the click-bait headlines now and then. In the meantime, I will work on personal development, and try to convince my fight-or-flight brain that we don’t really have to worry as much. After all, Churchill also convinced the people of London to just KEEP CALM AND CARRY ON. 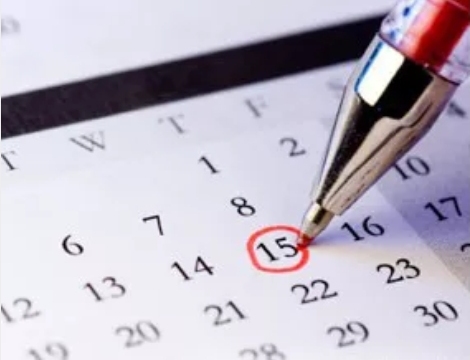 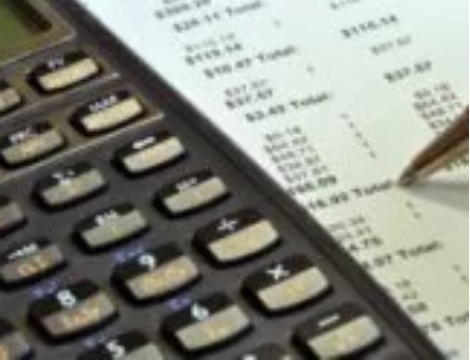